Avoland is the cool climate avocado farm established in Tasmania’s north-west coast region by Paul and Maria Bidwell and now owned by Brad Sperling from Queensland.

We were delighted when we received this news because we had always enjoyed the avocados grown by Dick Shaw of Spreyton Avocados nearby, but he had gone into retirement.

Dick was a real pioneer of avocados in this state. Here is part of our entry on the foodtourist.com site in 2008:

He (Dick Shaw) cultivates a number of varieties including the Hass, first grown in California by Richard Hass in the nineteen-thirties and the Reed introduced to the same state by James Reed about a decade later. He also grows the Sharwil avocado from Queensland which also seems to thrive.

The Bidwells set up Avoland and planted approximately 1000 trees of Hass avocados over some 3 hectares and farm them using organic principles, although without organic certification.

The slow ripening (up to fifteen months) in Tasmania’s cooler climate ensures delicious, creamy fruit with a great depth of flavour.

We always buy Avoland avocados from Harvest Feast at Salamanca Market when they are available. We buy them before they are ripe then leave them out of the fridge until they become soft then transfer them to the fridge until we are ready to eat them. 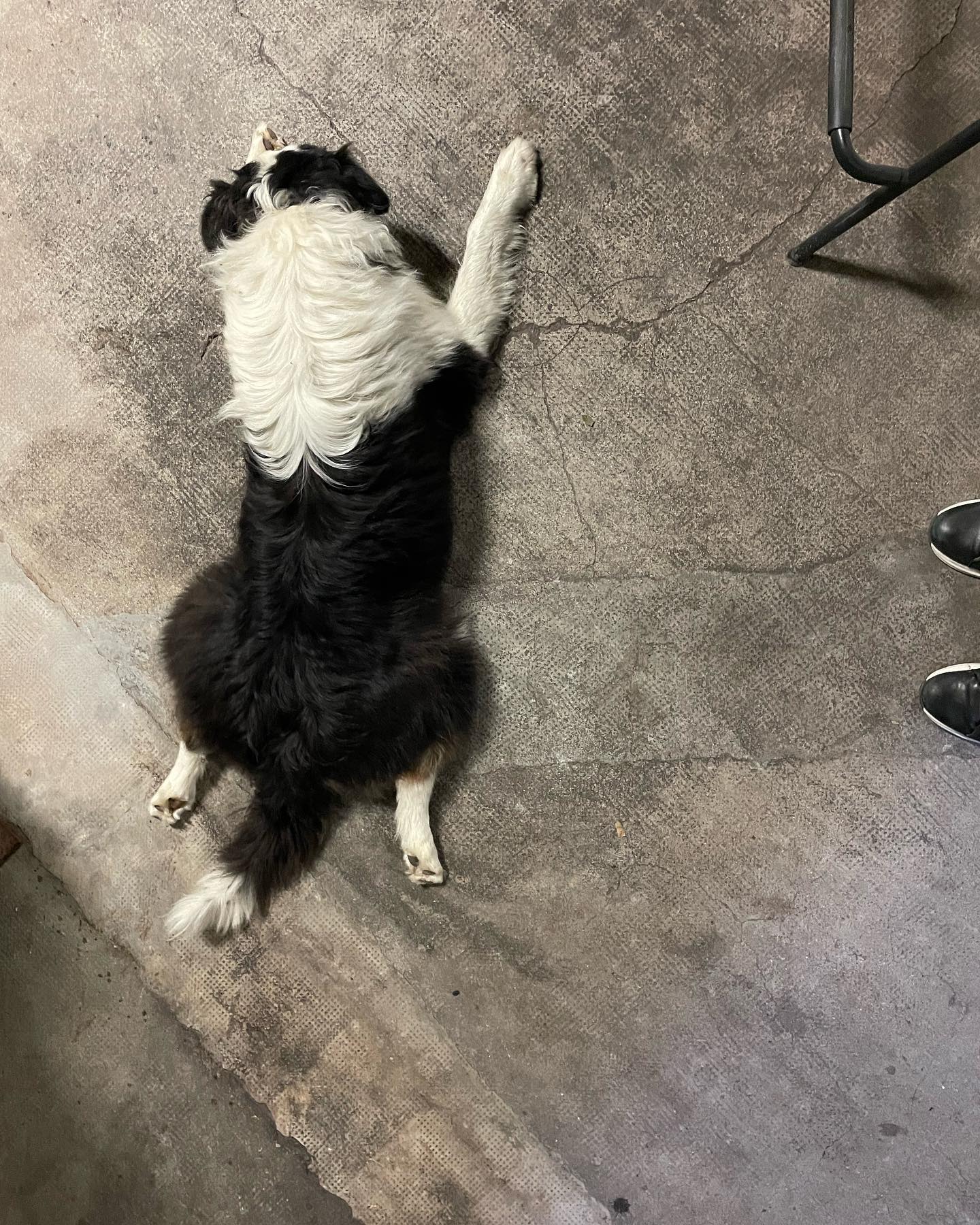